Boris Mikhailov was born in Ukraine in 1938. His challenging and provocative photographs document human casualties in post-communist Eastern Europe after the demise of the Soviet Union.

Since the mid-1960s, Boris Mikhailov has explored photography’s full range of possibilities and produced an uncompromising yet ironically humorous portrait of his close surroundings. His tireless investigations into photographic techniques and stylistic means, as well as his frequent alternation between conceptual and documentary work have contributed to make Mikhailov one of the most influential photographers living today.

Mikhailov was the recipient of the 2016 Goslar Kaiserring Prize; the 2012 Spectrum International Prize for Photography; the Citibank 2001 Photography Prize; and the 2000 Hasselblad Foundation International Award, among others. 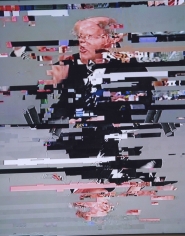 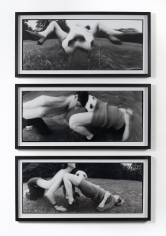 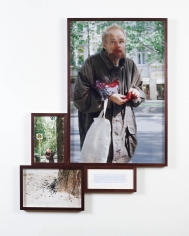 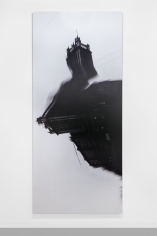 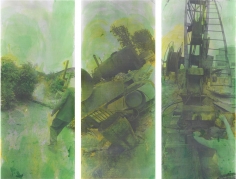 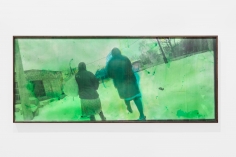 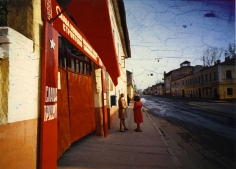 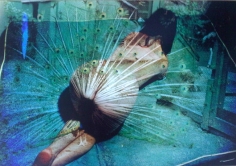 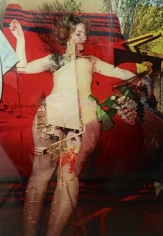 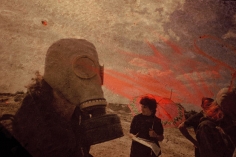 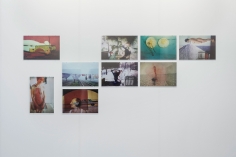 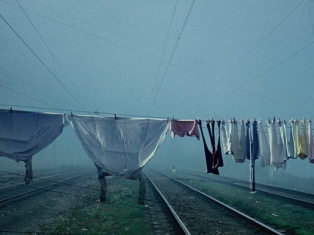 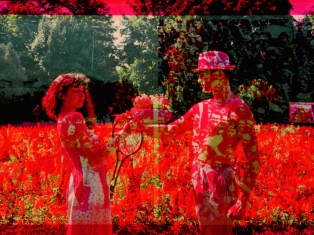 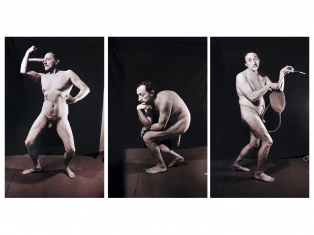 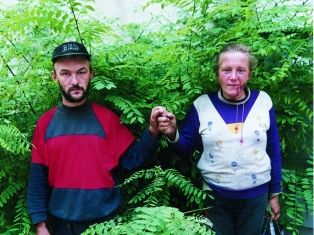 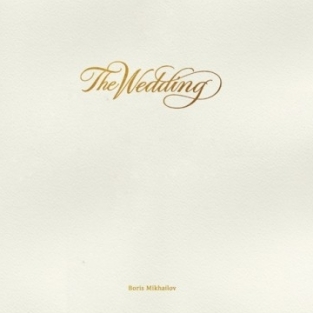 The Space Between Us

Another kind of life: photography on the margins, Barbican Art Gallery, London

Hot Art in a Cold War: Intersections of Art and Science in the Soviet Era, Bruce Museum, Greenwich

The Problem of GodKunstsammlung Nordrhein-Westfalen, Düsseldorf

GAIETY IS THE MOST OUTSTANDING FEATURE OF THE SOVIET UNION Saatchi gallery, London

Everything Was Moving: Photography from the 60s and 70sBarbican Art Gallery, London

time is out of joint: photography 1966-2011 Berlinische Galerie, Berlin

winner of the Spectrum International Prize for photography

Collateral projects with the 2011 Venice Biennale