Born in Tiradentes, Brazil, Matheus Rocha Pitta works with photography, sculpture, video and installations. Through site interventions and sculptural actions his work conveys knowledge and narratives and through the use of images and objects it creates relevant references to contemporary and past events.

Rocha Pitta is particularly concerned with the two processes of apprehension and conversion. Apprehension has a double valence - ‘to take hold or confiscate’ and ‘to understand and perceive’. Consequently, images and objects - commodities taken from the outside world - become a means of expressing and understanding a specific reality. The process of conversion is based upon this exchange between matter and images, which becomes a phenomenological experience through his exhibitions. Rocha Pitta’s exhibitions are often constructed as circuits where the viewer is able to pick up references, develop thoughts and link the different elements that constitute the exhibition as a whole.

Matheus Rocha Pitta was the recipient of the Illy Sustain Art Prize, Madrid (2008). He participated in the 9th Taipei Biennial (2014) and the 29th São Paulo Biennial (2010). His work is part of important public collections such as the Museum of Modern Art, Rio de Janeiro, Brazil and the Castello di Rivoli, Turin, Italy. 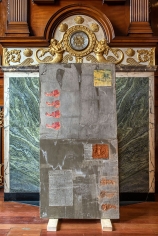 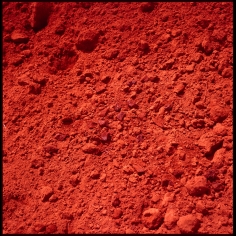 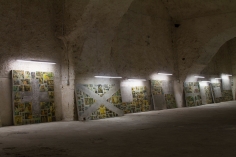 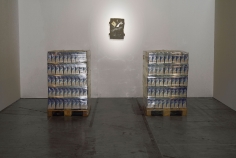 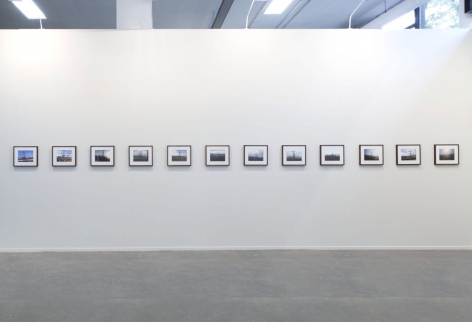 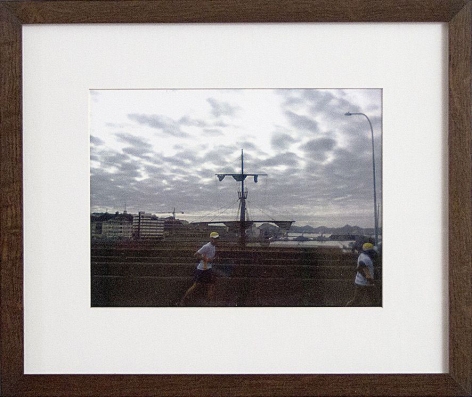 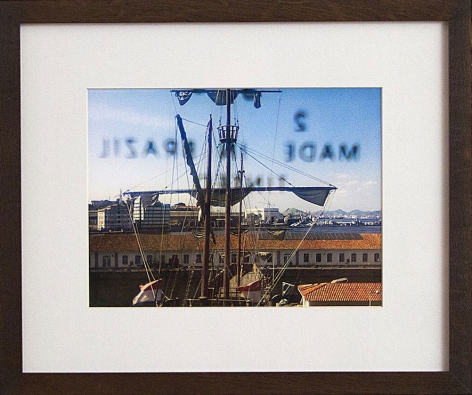 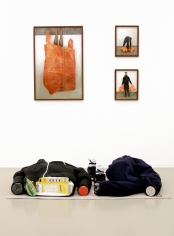 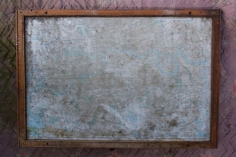 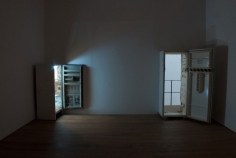 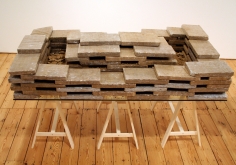 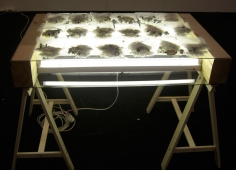 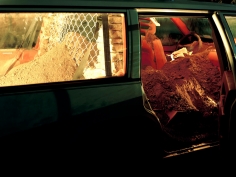 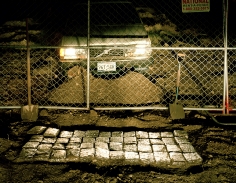 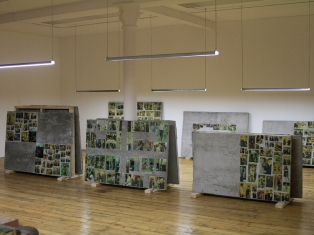 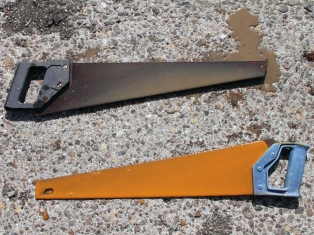 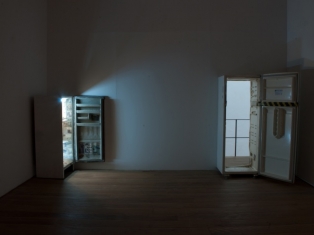 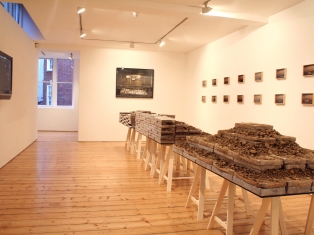